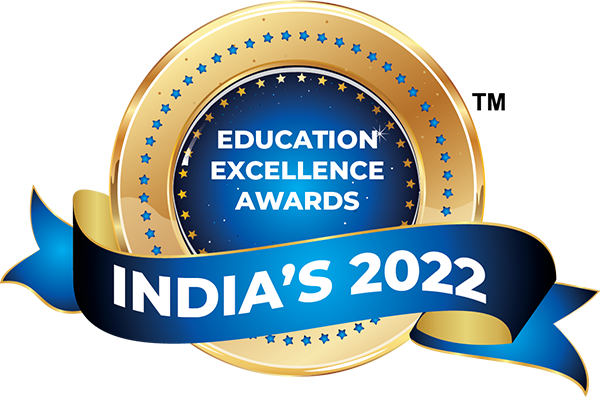 In this era of a knowledge-based economy, most colleges & universities are just striving toward being world-class at the cost of their actual missions & duties towards the students, society & the nation at large. The education system in India is often criticized for its rote learning, which compromises the overall personality & skill development of the students. The institutions in this race to be best have started to make the education sector look homogenous, making it difficult for the students to make intelligent career decisions.

Though India’s Education Excellence Awards platform, Berkshire Media (A Division of Berkshire Media, USA) helps differentiate between the best amongst the rest and year by year, giving you the best institutions which have made a real difference in our society. These entities have been chosen through an unbiased research and survey process with an essential factor of ingenuity, keeping in mind the transformation that these bodies have shown towards empowering the national education system.

It gives us utmost pleasure to reveal the universities, institutions, colleges & schools who as per the researchers have claimed to be the best in India. Some of the institutions selected for India’s Education Excellence Awards are

The colleges/universities/schools clearing the nomination stage will be notified promptly via a letter of communication or an email to enable them to complete the registration process and become a part of India’s Education Excellence Awards. The winners will be entitled to use the logo of the award for the tenure of the next one year in all their marketing and publicity collaterals, subject to the completion of their registration formalities.